Download Joshua Bainbridge’s Full CV Joshua Bainbridge is the Artistic Director of The Proscenium Club, an actor, writer, director living in North Bay and a Graduate of Canadore Colleges Theatre Arts Program.  He founded the theatre company J2 Productions in 2009, adapting Reservoir Dogs into a stage show and starring as Mr. White. Josh has […]

Download Morgan Bedard’s Full CV Morgan Bedard is a professional actor working out of North Bay. Morgan played the Musketeer Porthos in all three chapters of the D’artagnan Romances, Will Donnelly in The Donnellys, Roy in Lone Star, and Justin in You Are Here. He shared the win for Best Ensemble at the Theatre Ontario […] 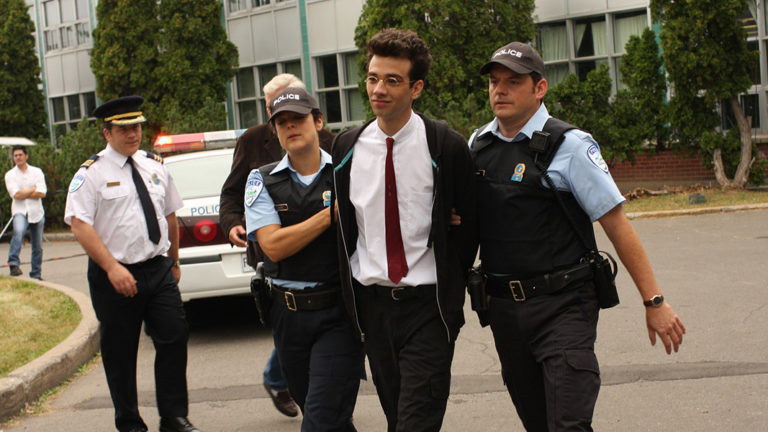 The Life and Death of John the Milkman Written and Directed by Joshua Bainbridge In the summer of 1959, in a little suburban town, in a very ordinary kitchen, four “regular” housewives find themselves in a very irregular situation, but how hard can it be to dispose of a dead body? This dark comedy follows […]

As a visual artist, Spencer King explores the concept of Light and the refraction of colour in relation to intent. Utilizing sunlight, mirrors, lasers and often little more, his works are subtle, engaging public spaces in ways that are often overlooked. This intention remains constant as gentle intrusions into the public sphere is a guiding […]

Download Stephanie Kast’s Full CV Stephanie Kast, originally from Dorchester ON, moved to North Bay to pursue a career in the arts graduating from Canadore College’s Theatre arts program. Steph has appeared as Prissy Andrews in Anne of Green Gables, Mrs. Lovett in Sweeny Todd: The String of Pearls, and A Bride of Dracula in […]

Kelsey Ruhl is a Theatre Arts graduate of Canadore College. Ruhl first appeared in the docudrama Harold and Lorna and has since appeared in the feature films The Captive, Christmas with Tucker, Algonquin, Christmas Inheritance, Midnight Masquerade, Valentine Ever After, Crossword Mystery, Christmas at Cartwright’s and James Vs. His Future Self; working alongside actors […]

Download Kaitlyn Stewart’s Full CV Kaitlyn Stewart graduated with a Specialist High Skills Major certificate in drama as well as Canadore College’s theatre arts diploma. She has performed in a variety productions including, Breath of the Wolf, People Grieving, The Man in the Iron Mask, starred as Rosalind in As You Like It, Joan in […] 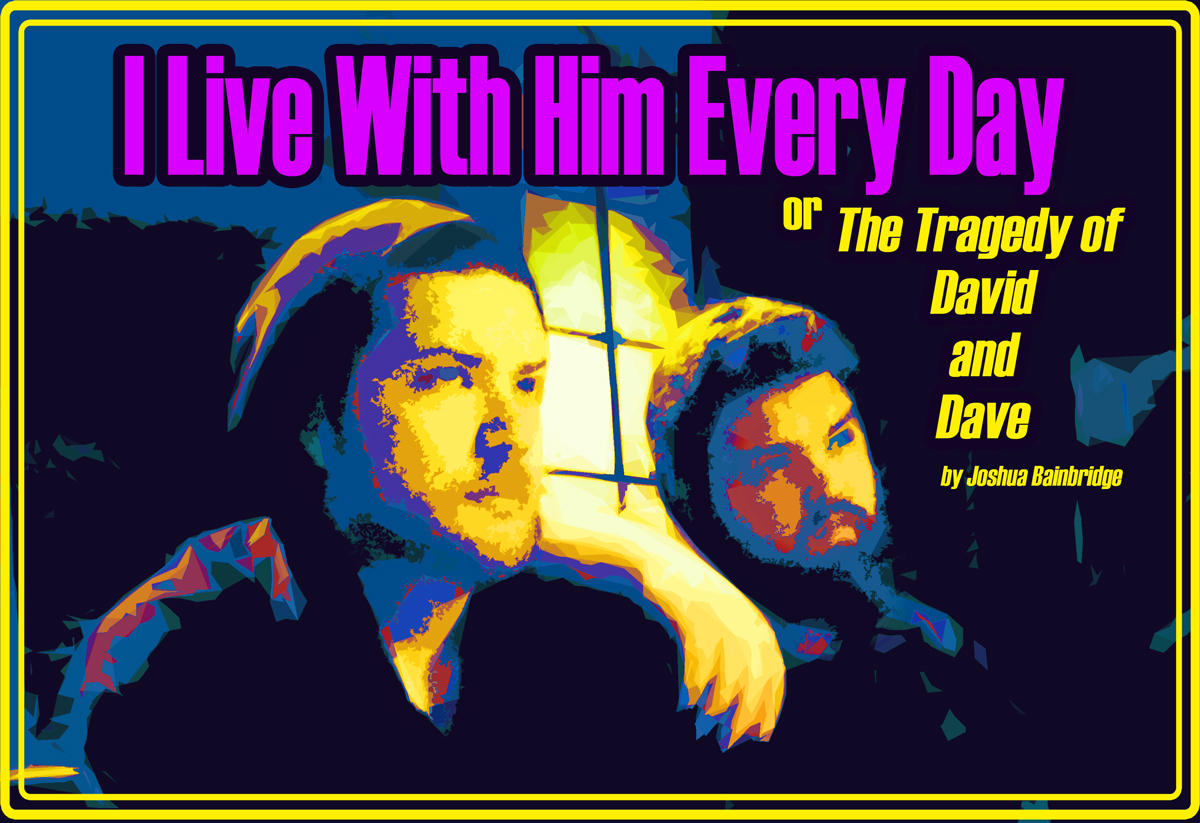 30 August 2016 FOR IMMEDIATE RELEASE ***** Northern Ontario theatre troupe presenting new work at the Music Hall Get ready Uxbridge, there are new players coming to town! Northern Ontario’s newest theatre troupe, the Proscenium Club, will present their inaugural production I Live With Him Every Day or The Tragedy of David and Dave Friday, […]