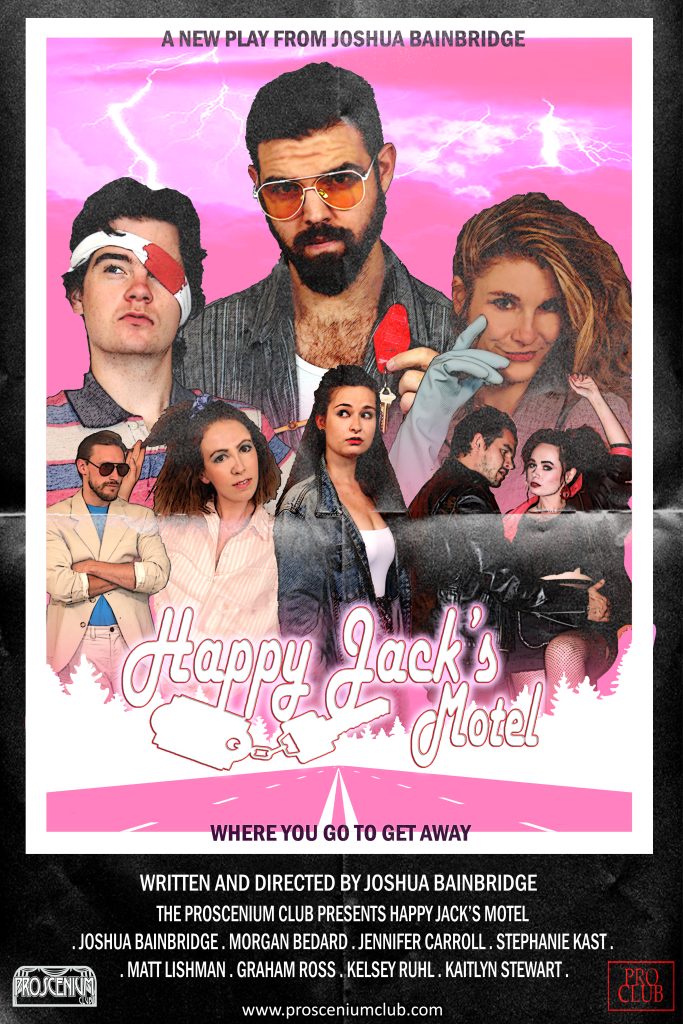 Happy Jack’s Motel depicts the fragmentation of the toxic male influence through its pop culture heyday of the 1980’s.  In an examination of disappointment and disillusionment with the North American “ideal man” and the ramifications of that behavioral pattern against the backdrop of the Northern experience and a rural economic slowdown.

“Bainbridge, with his darkly comedic approach to theatre that includes

a healthy dose of hijinks and just a touch of gore, handles the extravagance

of the era with wit and dexterity, taking a scalpel to the Decade of Greed.

Jack and his friends will keep you laughing.” 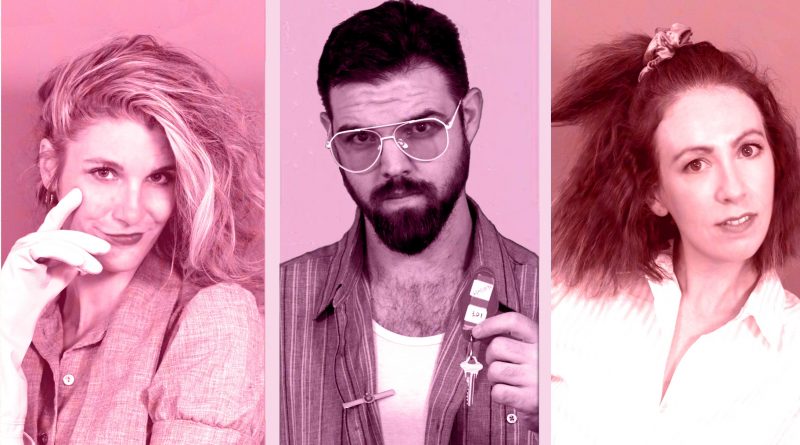 Dates TBD in PARRY SOUND at the Stockey Centre