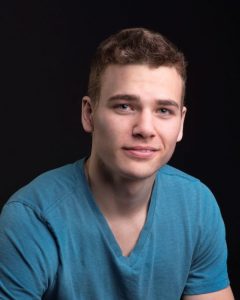 Nate graduated from Canadore College’s theatre arts program and began his professional career immediately, landing a role in the feature film A Veterans Christmas. He has performed in a variety productions including, Tragedy of Errors, Arsenic and old Lace, The Lark, Guy’s and Doll’s, Juluis Caeser, The Wanderers, and Balm in Gilead. 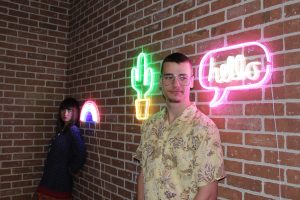 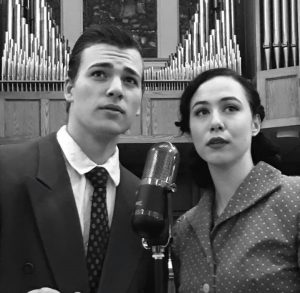