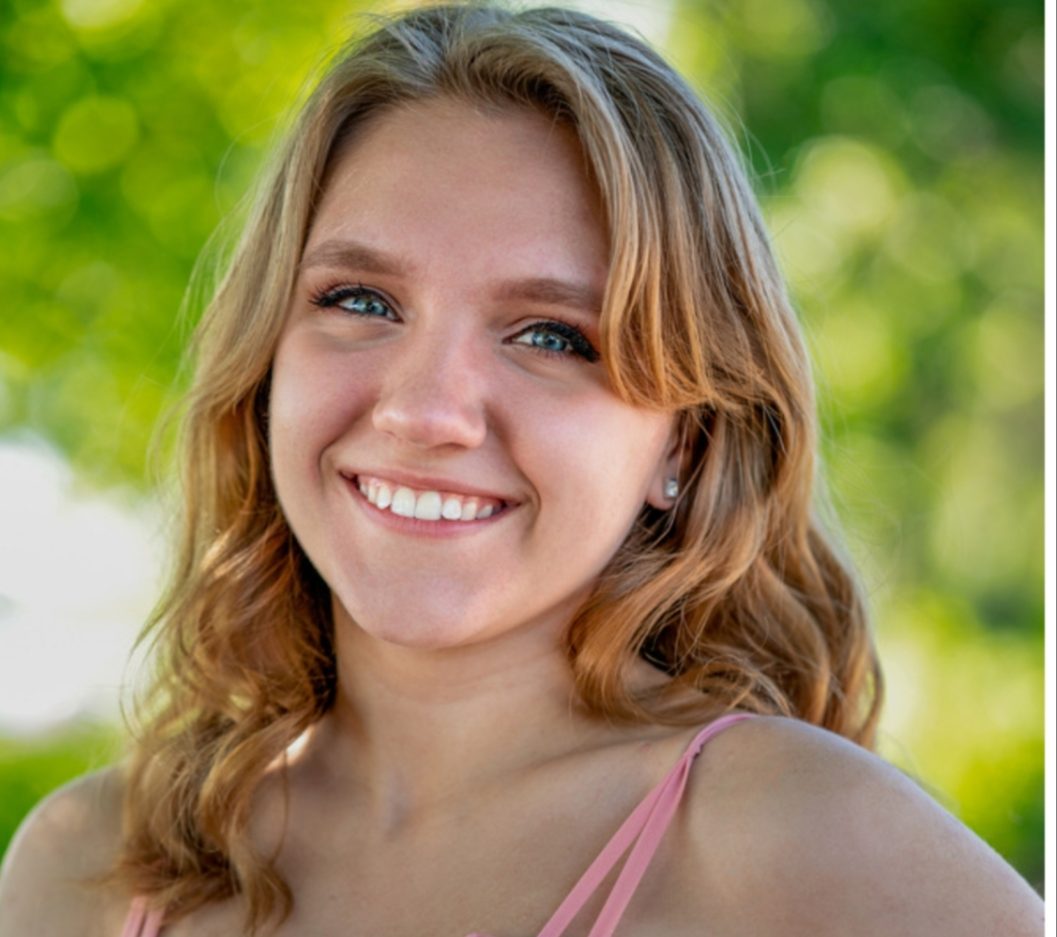 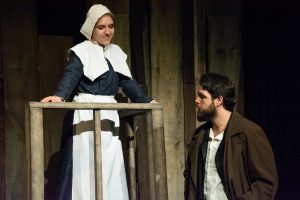 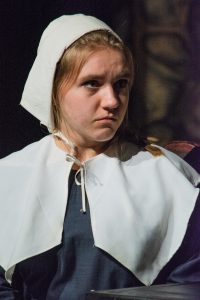 Emily Tilander is a determined young actress and a recent graduate of Widdifield secondary school in North bay, ON. During high school Emily was part of many productions produced by youth theatre programs; Toros and Summer Challenge, including Chicago: High school Edition, Big Fish, and School of Rock. Emily appeared at the On the Edge Fringe festival in Penguin!(2017) and in the winner of Best of Fringe: Audience Choice, Now You’re Acting (2018). Emily recently played Abigail Williams in The Sun Dog Theatre Festival’s first year flagship production of Arthur Miller’s The Crucible. She then starred as the titular character in Artemisia by Steph Kast at On the Edge Fringe 2019.

Emily has worked as Stage Manager for the Proscenium Club, joining the company on their 2018/2019 Ontario tour of Sit, James and again for the 2019/2020 production of Barefoot on the Moon.